All eyes will be on Apple to really wow with the iPhone 8 later this year, but Samsung could be the one to unveil a new phone that knocks everyone’s socks off. END_OF_DOCUMENT_TOKEN_TO_BE_REPLACED Ten years ago today Steve Jobs introduced the very first iPhone. He described it as three devices in one: “A widescreen iPod with touch controls, a revolutionary mobile phone, and a breakthrough internet communications device.” But since its first unveiling, the iPhone has become much more than that. It’s a symbol of the tech industry, of the modern era as a whole, and has made Apple the largest company in the world in terms of market capitalization, with some even speculating it’s the most profitable product ever. A decade on, and it’s still making headlines. Let’s take a look at how the iPhone has changed over the years: 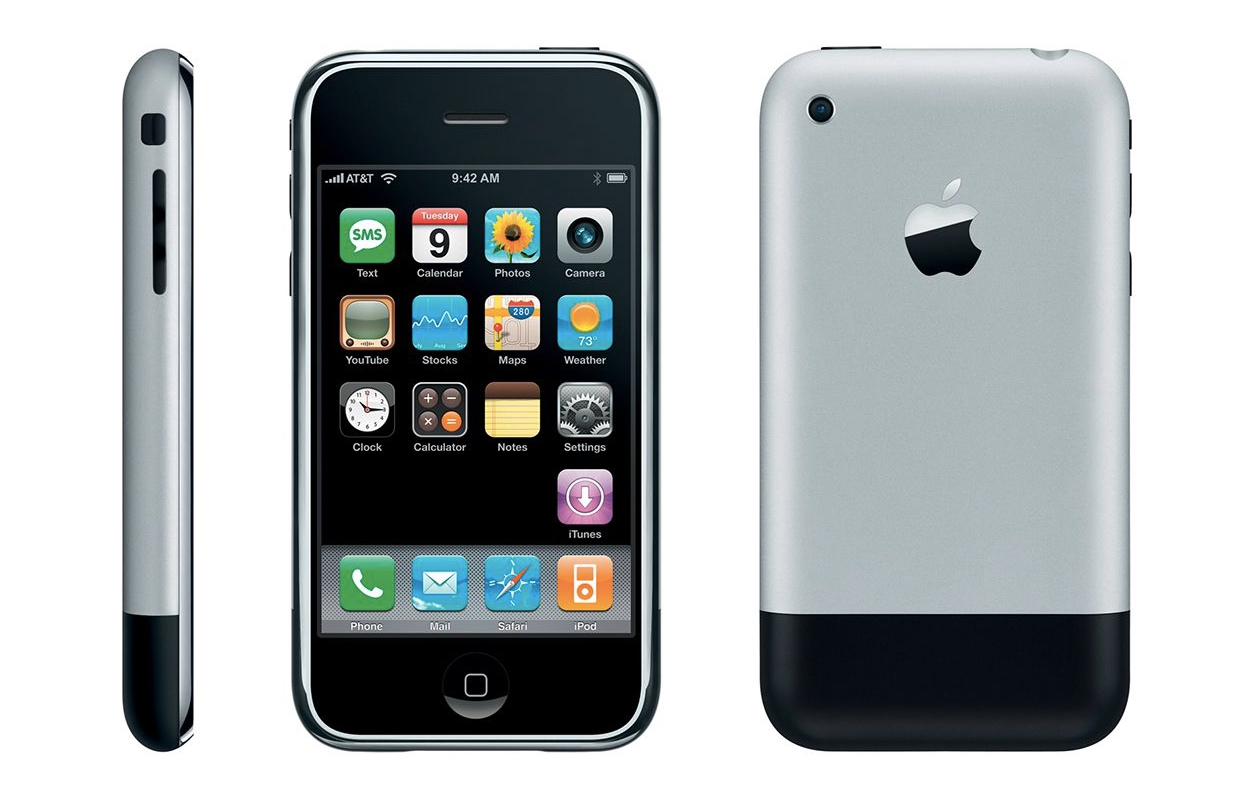 This is the iPhone as it first appeared in 2007, laying the foundation for the modern smartphone. It introduced the classic grid-of-icons layout, the single home button, and dropped a physical keyboard in favor of a multi-touch display. It was ready for the internet and consuming media, but it still lacked a number of key features — including 3G connectivity and the App Store. 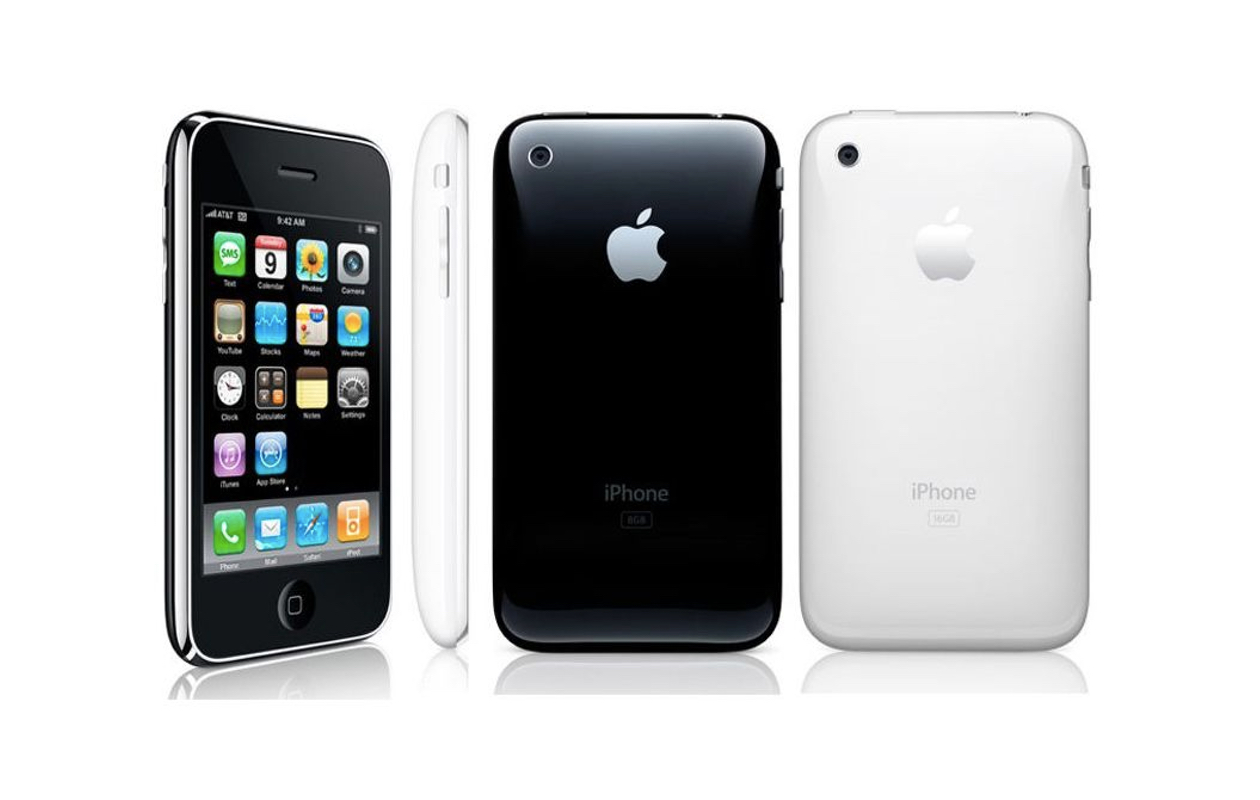 The next iPhone launched in 2008 with that missing piece of the puzzle: the App Store. This gave developers the chance to build their own applications, and increased the iPhone’s value as useful apps and games populated its digital shopfront. The iPhone 3G also had 3G data, as well as push email and turn-by-turn GPS navigation.

Continue onto The Verge to read more about the iPhone evolution. As a person with a visible disability who has spent most of my professional career in HR leading diversity and inclusion, I’m frequently asked to offer an opinion on the merits of completing the DEI.  Knowing how precious resources are to fill out any kind of survey or assessment tool, it’s an important question, where do companies get the greatest return on investment? END_OF_DOCUMENT_TOKEN_TO_BE_REPLACED It’s not enough to simply say you want your organization to be more diverse. Here are tangible ways you can make it happen. END_OF_DOCUMENT_TOKEN_TO_BE_REPLACED Thinking about going for a career in science, technology, engineering, or mathematics? Now is the perfect time. STEM is a quickly growing and high paying area that is a great direction for new or graduating students to take. But is it really right for you? Check out these 10 reasons why you should consider making STEM your future career. END_OF_DOCUMENT_TOKEN_TO_BE_REPLACED Nothing lasts forever. Hot brands in franchising don’t stay hot forever. New brands are always entering the marketplace. New ideas for products and services are introduced every year. Some of these new franchise concepts end up succeeding–exploding even. Some of them fade away soon after they’re launched. But, even the hot ones eventually lose their fire. Keep that fact in mind as you’re searching for a franchise you’d like to own like cell phone or computer repair. END_OF_DOCUMENT_TOKEN_TO_BE_REPLACED Getting hired in a competitive field requires competitive measures. To stand out to employers, get creative with your entire online persona – within limits. END_OF_DOCUMENT_TOKEN_TO_BE_REPLACED It looks like Jay Z isn’t the only one in the Carter household keeping an eye on a booming technology industry—Beyoncé is now a tech startup investor. END_OF_DOCUMENT_TOKEN_TO_BE_REPLACED It’s never too early to start your own business. END_OF_DOCUMENT_TOKEN_TO_BE_REPLACED